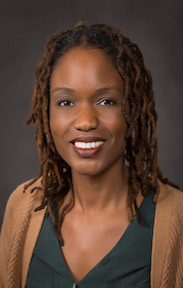 Alma/Primo has been selected as the replacement for Aleph. Both systems were developed by ExLibris. As of the beginning of September 2017, the contract language between ExLibris and SUNY has been finalized. Now the contract goes to the NYS attorney general and Comptroller for approval.

I will be our institutional contact with the migration team so you can send any questions, comments, or concerns to me.